- February 01, 2017
Well, hell, my rather lengthy litany on birds, "Deconstruction", which first appeared in The Hopkins Review, and has been nominated for a Pushcart, has also been selected for inclusion in Best American Poetry, edited this year by Natasha Tretheway.  This will be my second appearance in BAP.  One is grateful for larks, loons, and good fortune. 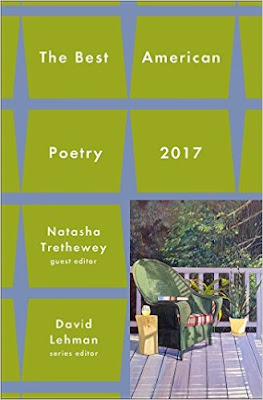 Popular posts from this blog

How to Paint with Alcohol Inks, Part I and II 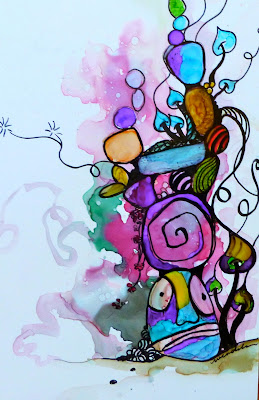 I now have two instructional DVDs available for purchase -- for more information contact me at coloradawendy@gmail.com
Read more 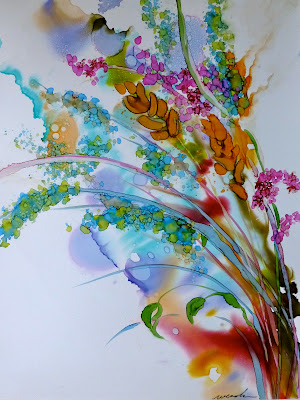 I would like to thank all those who have ordered the Instructional Video for painting with Alcohol Inks. Little did we know there would be so much interest, and so many orders. I hope to have Part II available soon. Stay tuned, and may the inks be with you.
Read more

J.D. Blackfoot, The Song of Crazy Horse and Wounded Knee, from 1973

Not just a beautiful piece of music, operatic in scale, but a profoundly well made epic poem.   I include the lyrics below, which stand alone as a piece of historical literature.  I mean to write an essay on this, as a song, and as a stand-alone poem, and make a plea that it be known in the world of letters.  And in the schools.  It deserves a place in the American canon.   The death dirge alone is enough to have convinced me of this. An unsung genius, this man, and the song is virtually unknown.  With thanks to my brother, for turning me on to it when I was a child, and to Chrissy, and Dave, whose travels, conversation, and poems, have put Wounded Knee back into my orbit of thought.   Turn up the volume.  You'll weep.  You'll dance.  You'll fall to your knees.   I think it's time, great white father,  that you knew my name.   Jd Blackfoot The Song Of Crazy Horse  The Song of Crazy Horse Words & Music by: J D Blackfoot © 1973 Published by: Tokala
Read more